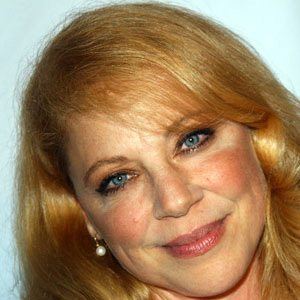 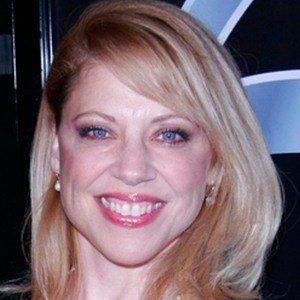 Canadian television and film actress who has appeared in numerous productions, including the television series ER and Desperate Housewives.

She was brought up in a creative family and appeared in her first play, which she also wrote and directed, when she was eight.

She was born to Hungarian immigrant parents; her father was a symphony conductor and her mother was an opera singer.

She appeared in the 2008 film The House Bunny, starring Anna Faris.

Kathleen Gati Is A Member Of