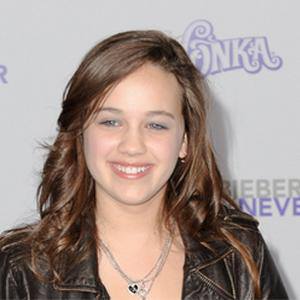 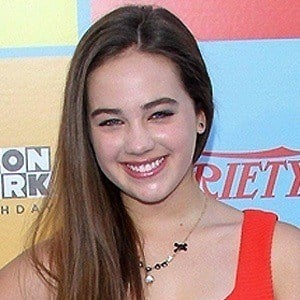 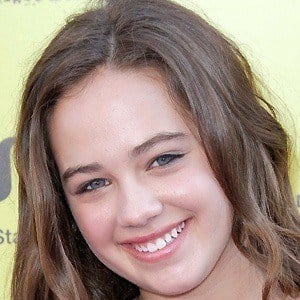 Teen actress who earned a breakout role as Lacey Fleming on the ABC series Body of Proof. She also stars as Samantha LaRusso on the series Cobra Kai and has appeared on Freakish and NCIS.

She had her first voice acting role on 2004's Pom Poko at age eight.

She has also had recurring roles on Me, Eloise and Life Is Wild.

She has two sisters, Aaron Parker and Laura Ashley. She and her boyfriend, actor Brett Pierce, began their relationship in December 2015.

She had her first major film role in the 2009 romantic comedy Bride Wars with Kate Hudson.