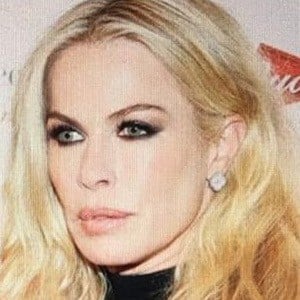 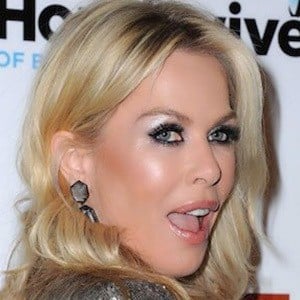 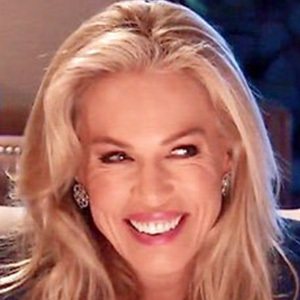 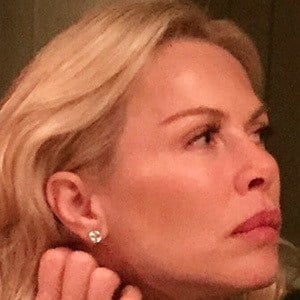 Former wife of NFL running back Marcus Allen who is known for her appearances on the reality TV series Real Housewives of Beverly Hills. She began appearing on the show in the fall of 2015.

She married Marcus Allen in 1993. The couple divorced, and she then married former NFL linebacker Donnie Edwards.

She established herself as a large personality on the Real Housewives of Beverly Hills. Her first appearances came during the 6th season of the show.

She was born in Wisconsin, and eventually married in Brentwood, California.

She and fellow reality TV star Lisa Vanderpump have proclaimed their friendship on social media.

Kathryn Eickstaedt Is A Member Of