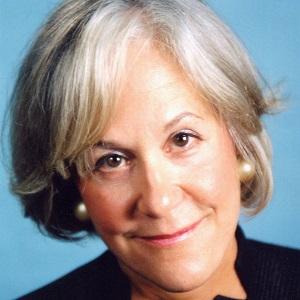 She graduated from the University of Michigan with a degree in English. She went on to study early childhood education at Wheelock College.

Her popular Guardians of Ga'Hoole series inspired a 2010 animated film of the same name.

She was born in Indianapolis, Indiana. Her longtime partner was .

Her book series inspired the Legend of the Guardians: The Owls of Ga'Hoole, an animated film featuring the voice of Hugo Weaving .

Kathryn Lasky Is A Member Of