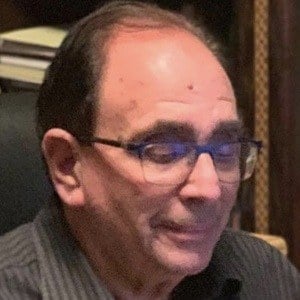 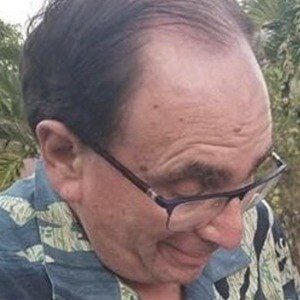 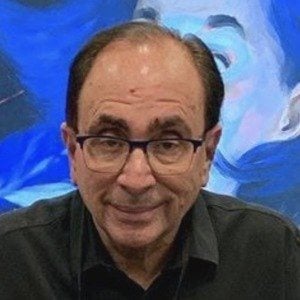 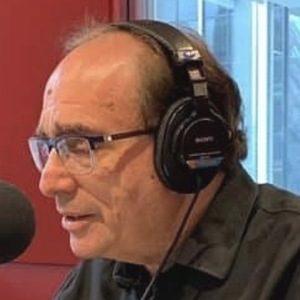 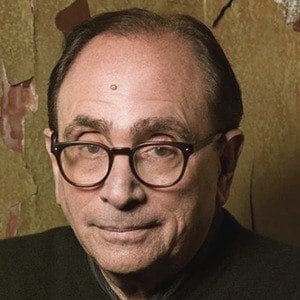 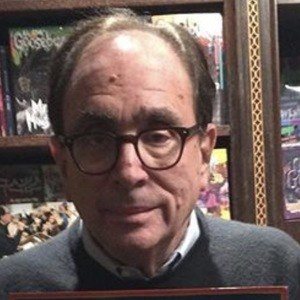 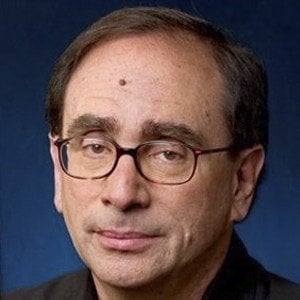 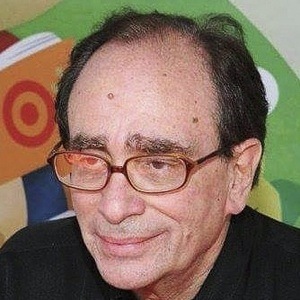 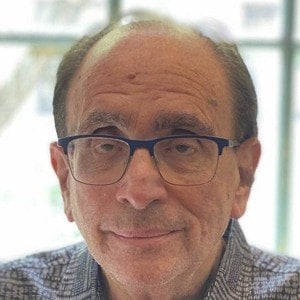 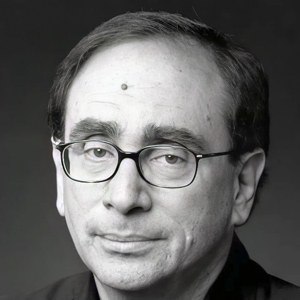 American young adult author who is best known for his Goosebumps series. His other horror fiction series include the Fear Street, Mostly Ghostly, and Nightmare Room books.

He started writing short stories and joke books at the age of nine, upon finding an old typewriter in the attic. He later studied English at the Ohio State University.

Although he is known for his scary children's stories, he started out writing for a humor magazine and then for a Nickelodeon cartoon.

He is often referred to as the Stephen King of children's books.

RL Stine Is A Member Of