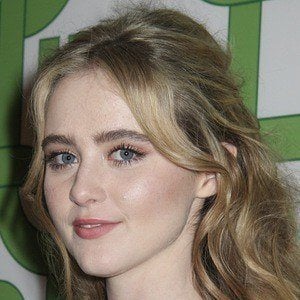 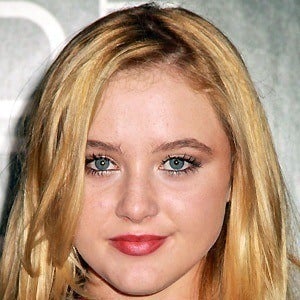 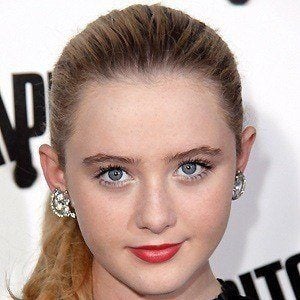 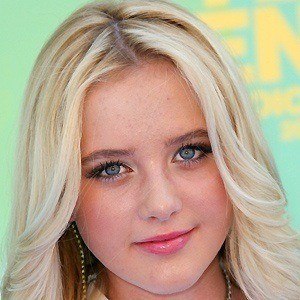 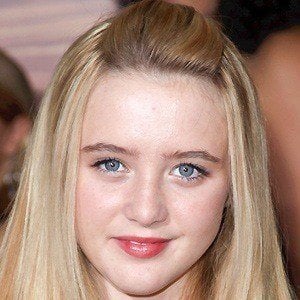 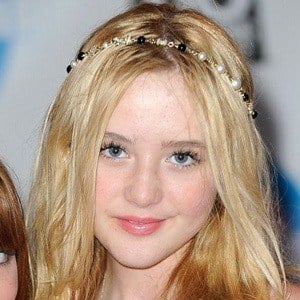 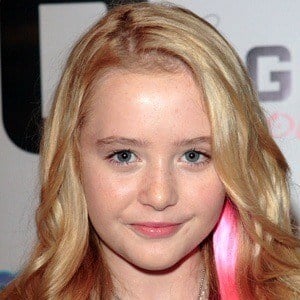 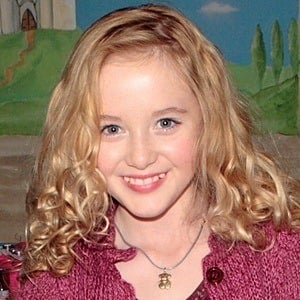 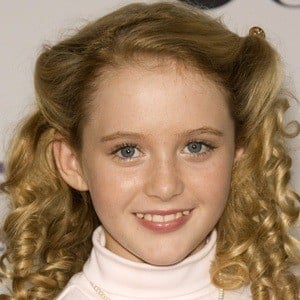 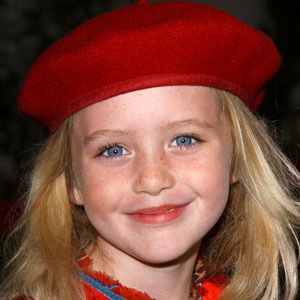 Actress known for starring in Paranormal Activity 4 and later Pokémon: Detective Pikachu. She also played Louise Brooks on the CBS series Gary Unmarried, a role that earned her the 2010 Young Artist Award for Best Supporting Young Actress in a TV series. In 2019, she began starring in Netflix's The Society.

She had her first role on TV's All My Children at age four.

She was born to Robin and David Newton.

She played one of Cameron Diaz's students in Bad Teacher.