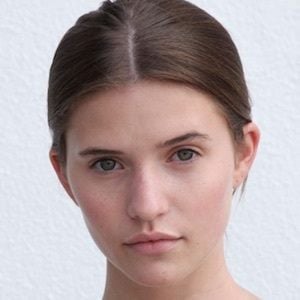 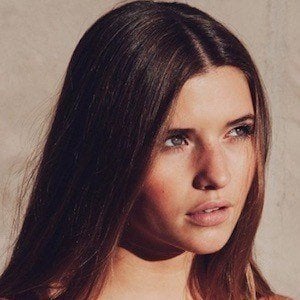 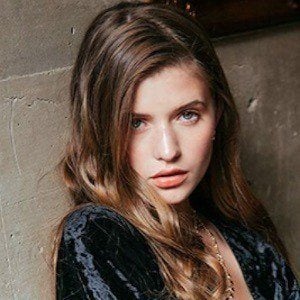 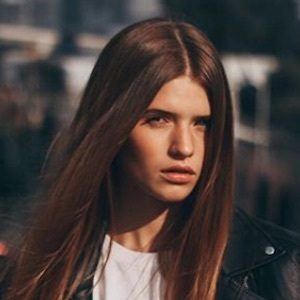 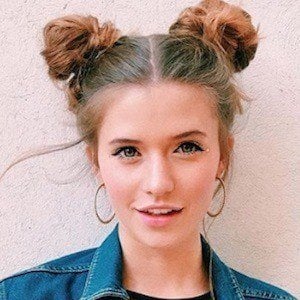 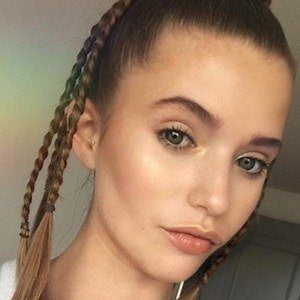 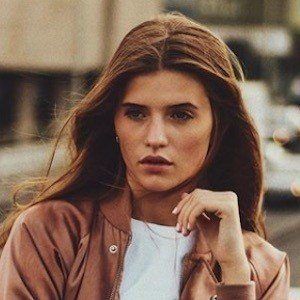 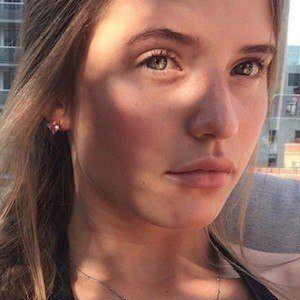 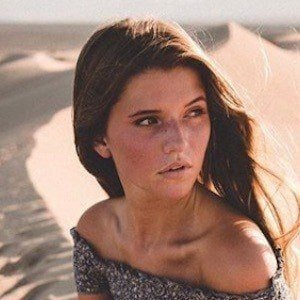 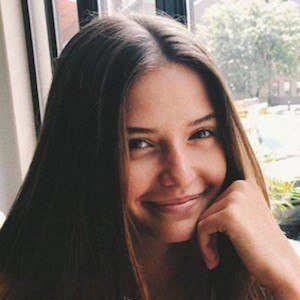 American model who has been represented by Next Models Worldwide, Paragon Mexico City and Louisa Models Germany.

She is popular on Vine and Instagram with over 20,000 followers and growing on the latter of the two.

She was born and raised in Bloomington, Minnesota. She has also lived in Los Angeles and New York.

She and Emily Sandberg are both models from Minnesota.

Kathryn Wold Is A Member Of