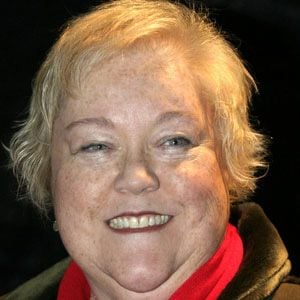 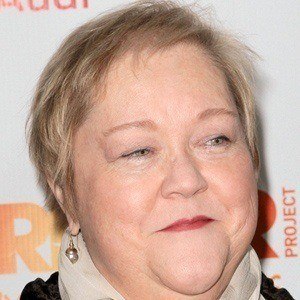 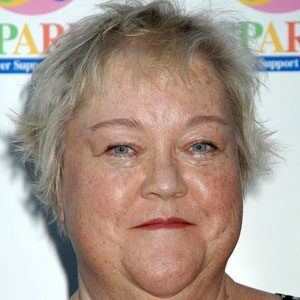 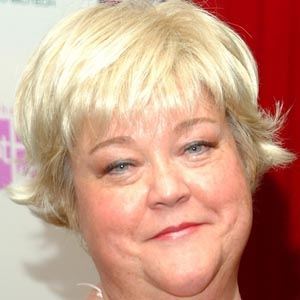 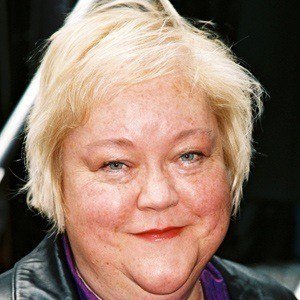 Stand-up comic and actress, most remembered as the hilarious Mimi Bobeck from the sitcom, The Drew Carey Show. She has also been a recurring guest star on the ABC Family show The Secret Life of the American Teenager.

Before moving to New York to start her career, she studied at the University of Wisconsin's campus in Stevens Point.

She co-created the website MrsP.com in 2008, which produced entertainment content for children. She played Rhonda the Walrus in The Penguins of Madagascar in 2009.

She was born-and-raised in Stevens Point, WI.

Over the years, she has collaborated on numerous projects with fellow comedian and actor, Drew Carey.

Kathy Kinney Is A Member Of