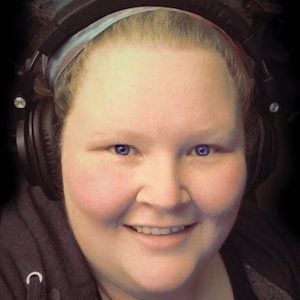 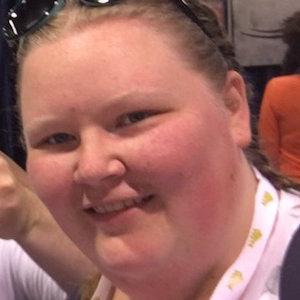 YouTube gamer who is known for her ktmh96 YouTube channel. She has gained widespread popularity there for her frequent Minecraft commentary and tutorial videos with more than 20,000 subscribers.

She was born and raised in Ohio to parents, Kristi and Paul, whom later divorced. She has a younger brother named Rickey.

She and fellow YouTube gamer Stacy Hinojosa have both gained renown for their Minecraft playing careers.

Katie Anderson Is A Member Of