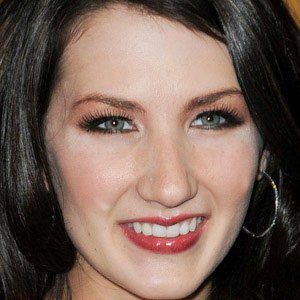 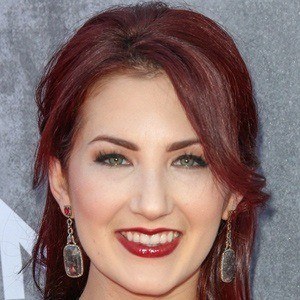 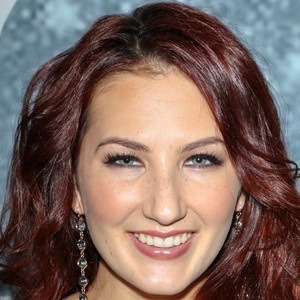 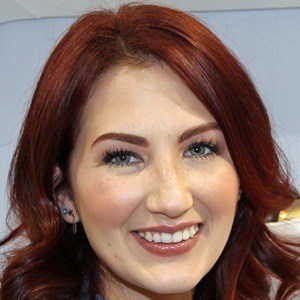 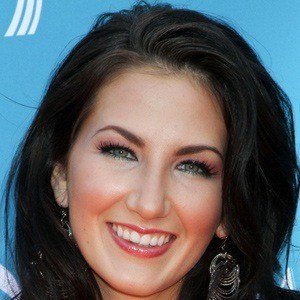 Country singer whose song "Kiss Me Now" from her self-titled debut album reached the Billboard Charts, peaking at #55.

Her first single was "17 in Abilene" in 2007. She has released follow-up sings like "Better in a Black Dress."

She released the album Fall into Me in 2013.

She grew up in Sugar Land, Texas where she performed country music.

The producer for her albums has worked with Lorrie Morgan.

Katie Armiger Is A Member Of