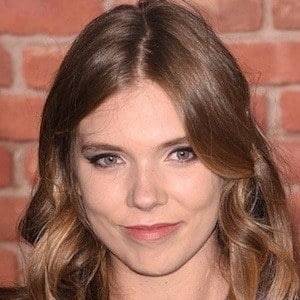 British tennis player who won her first doubles title in 2013 and her first singles title the following year. By the end of 2014, she was ranked as one of the top ten junior players in the world.

She won the Aegon Junior Player Award at age fourteen.

She won her fourth doubles title with the help of her partner Katy Dunne.

Katie Boulter Is A Member Of