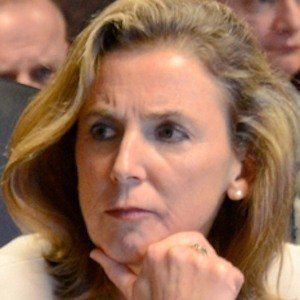 After receiving a degree in Chemistry from Saint Joseph's University, she completed her law degree at Columbia University.

After an unsuccessful gubernatorial campaign in Pennsylvania in 2014, she was named Chief of Staff by Governor Tom Wolf.

She has three children with husband Karl Hausker. She grew up with nine siblings.

Her campaign for senator was endorsed by Ed Rendell and Barack Obama.

Katie McGinty Is A Member Of