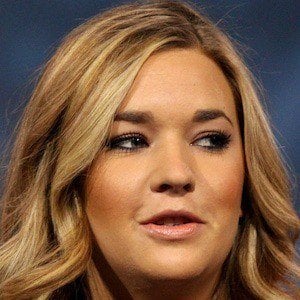 Conservative political commentator known for her work writing at Townhall.com and The Hill. She's also been a regular contributor to Fox News.

She attended the University of Arizona, where she studied broadcast journalism. She then moved to DC and started working for Townhall.

She was named blogger of the year at the 2013 CPAC and has published the books Fast and Furious and Assault and Flattery.

She grew up in rural Arizona and has described herself as a Daughter of the American Revolution.

The Clare Booth Lucy Policy Institute named her 2014's Woman of the Year.

Katie Pavlich Is A Member Of