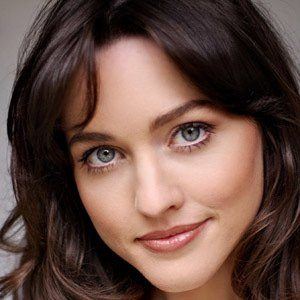 Actress known for her role as Sophie Norton on the Nickelodeon series Genie in the House. Her other credits include Match Not Found, Hi-Loe Joe and Waking the Dead.

She began singing and dancing when she was five. She got her first television role at 13 in the series Cracking the Killers Code.

She has entertained at fundraising events for charities, including The Diabetic Society and the Variety Club.

She grew up in Berkshire, England.

She was in an episode of Brief Encounters, which starred James Aubrey.

Katie Sheridan Is A Member Of