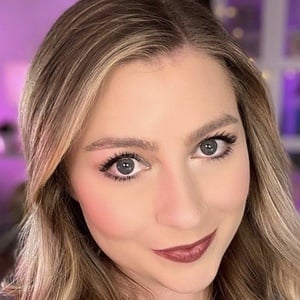 Medieval/fantasy gamer and video blogger on the YouTube channel LegendofKatie who has been involved in a number of web series, including The Dark Horse, Walking in Circles, Machinima's Walk of Shame, Beer of Thrones, Six Figures, and Until College.

She moved out to Los Angeles in 2008 and started getting acting work almost immediately. She was a correspondent on the Hallmark Movie Channel series Planet 360 and has appeared on multiple KTLA travel shows.

She appeared in the SyFy film 2012: Ice Age as well as 3 Times a Charm and Bobby Fischer Live.

She was born in Arizona.

She hosted the Philip DeFranco web series "Like Totally Awesome."

Katie Wilson Is A Member Of