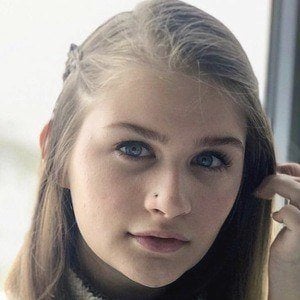 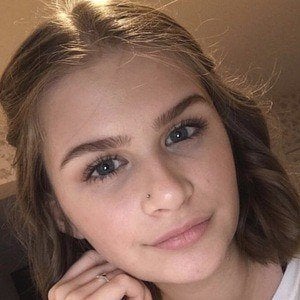 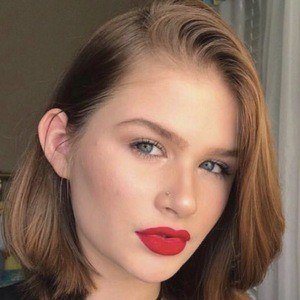 Also known as Katy Mae, she is one half of the YouTube duo KatyandJazzy with her best friend Jazzy Grace. The two have amassed more than 210,000 dedicated subscribers posting vlogs, fashion tips, and beauty tutorials.

Though she and Jazzy didn't begin vlogging in earnest until 2012, the channel was launched in 2010, opening with the video "Us dancing to Somebody To Love by Justin Bieber!"

One of Katy and Jazzy's most popular videos is "Get Ready With Us for a birthday party" which earned more than 3 million views after it was posted in May 2014.

Her older sister, Heather, appears in the May 2015 video "The Sibling Tag." In July of 2016 her brother Zac appeared in another sibling tag video.

Melissa Mae Is A Member Of