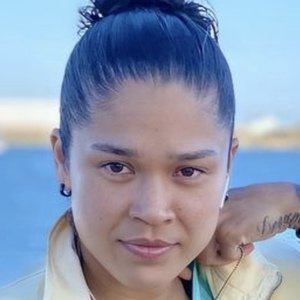 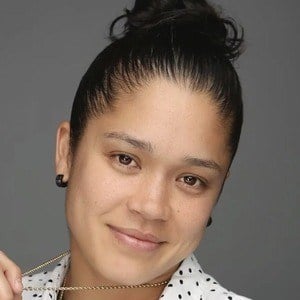 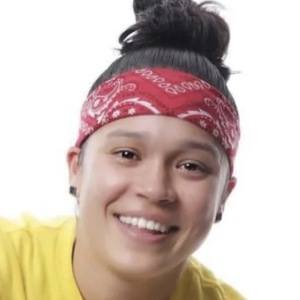 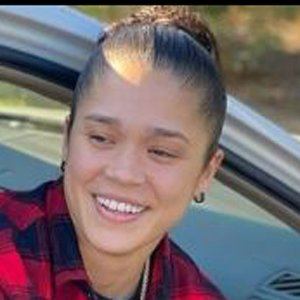 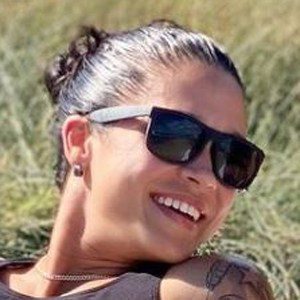 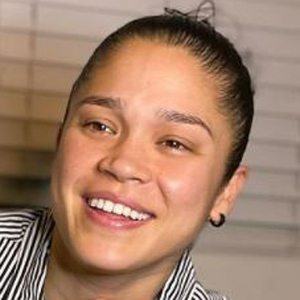 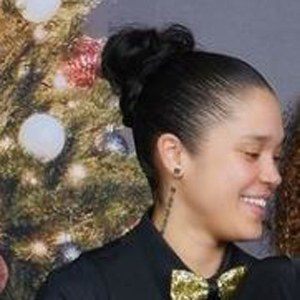 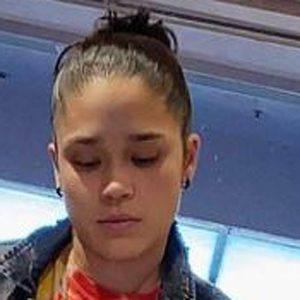 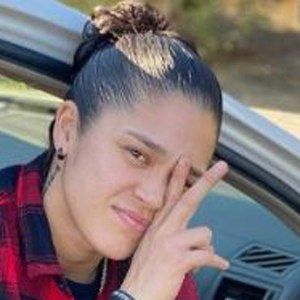 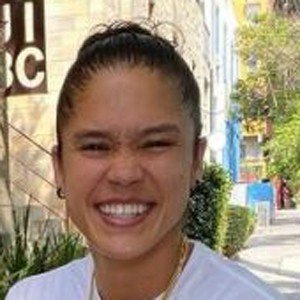 Reality star who won Big Brother 20 and became the first openly gay female contestant on the show since 2015. She's also been a professional football player for the San Diego Surge of the Women's Football Alliance as a wide receiver.

She was fiercely loyal to her first job in high school and worked at Smart & Final for 11 years.

She was the first person to wear two different unitards in a single season - a Rainbow Unitard for the "Pinwheel of Doom" in Week 1 and later in Week 6 wore a Health Nut-itard, a punishment she won during the Power of Veto competition that week.

Her mother is Filipino and met her father in the Philippines while he was traveling in the Navy.

Her favorite player from the past was Cody Nickson.

Kaycee Clark Is A Member Of