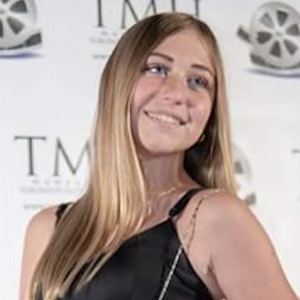 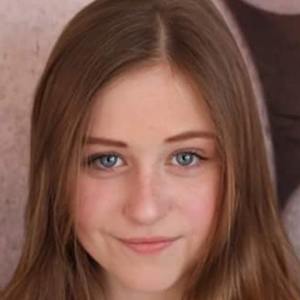 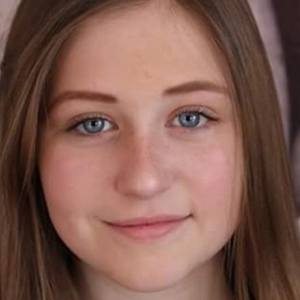 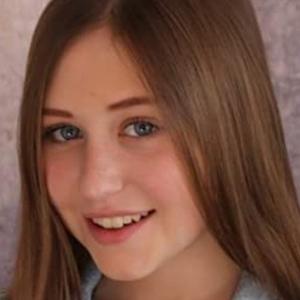 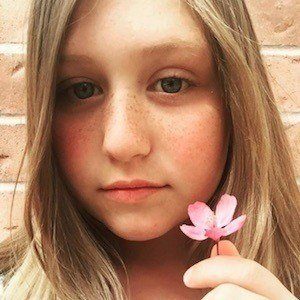 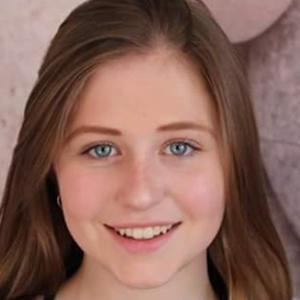 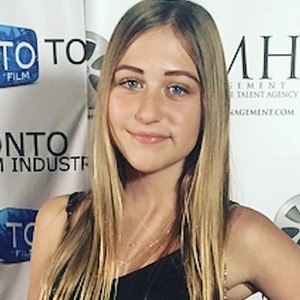 She was diagnosed with Crohn's disease at a young age. She was a member of the channel Seven Golden Girls.

She has acted on the TV series The Expanse.

She was born to parents Moe and Cathy Cullity. She has a brother named Conner.

She was once featured in one of Jordi van den Bussche's vlogs.

Kayla Cullity Is A Member Of