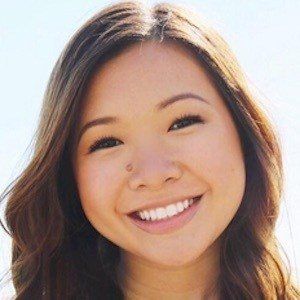 Known for comprising one-half of the Kayla & Gail YouTube channel. She, alongside her twin sister Gail, has gained popularity for her frequent vlog entries, which have included lifestyle tutorials, DIY project walkthroughs, and challenge completions.

She has helped the Kayla & Gail YouTube channel earn more than 20,000 subscribers. One of her most popular videos there, "Twin Telepathy Test - Kayla&Gail," has amassed more than 525,000 total views.

She began frequently collaborating on YouTube alongside her twin sister Gail in February 2014. They have also featured their younger brother Ryan.

Kayla Lardizabal Is A Member Of