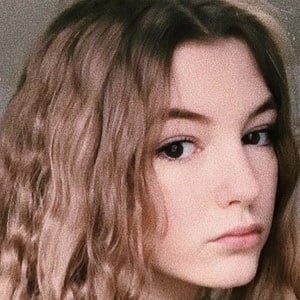 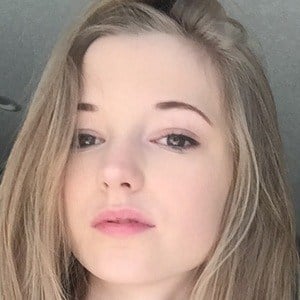 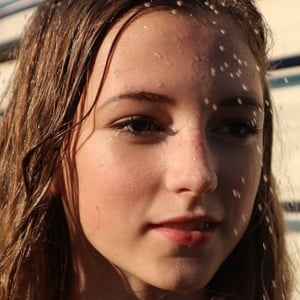 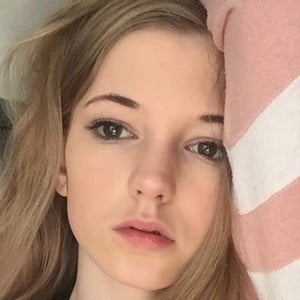 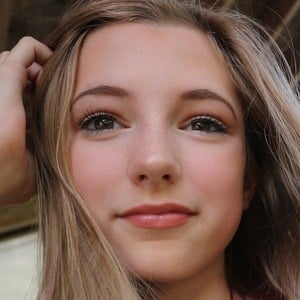 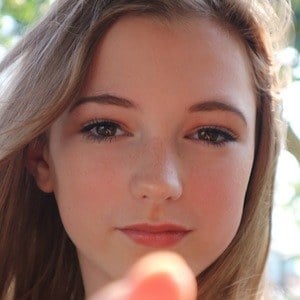 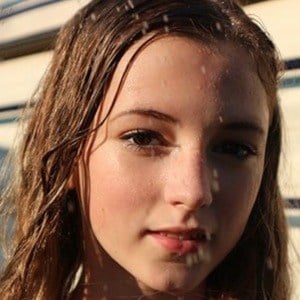 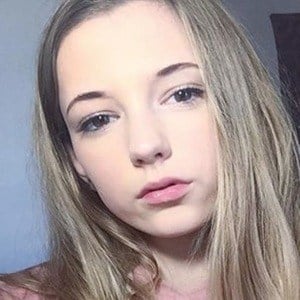 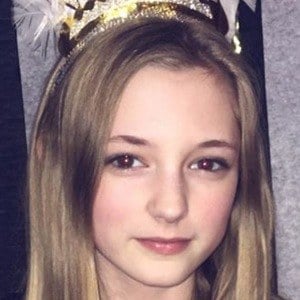 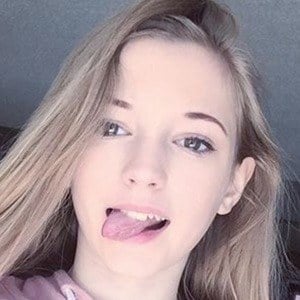 Creator on YouTube who has earned 40,000 subscribers by posting makeup tutorials, comedy videos and hauls. She has a large following on herkayleemariiex Instagram account. Her most popular YouTube video "Popular Aesthetic Background Music and Songs!" has been viewed over 1.2 million times.

She tried out various other social media networks, but none of them worked out until she tried out YouTube.

Her first videos to surpass 100,000 views were "GRWM |First Day Of 7th Grade 2017!" and "Popular Aesthetic Background Music and Songs 2018." Some of her favorite YouTubers are Emma Chamberlain and Shane Dawson.

She started YouTube after being inspired by Alisha Marie.

Kaylee Marie Is A Member Of