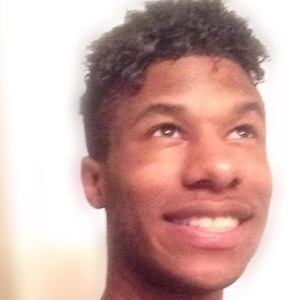 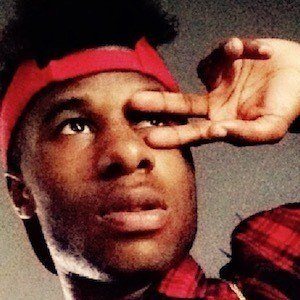 Better known by the nickname Krizzy Kae, he is a professional dancer who has built a monumental following showcasing his skills on TikTok. His short videos have earned him more than 2.3 million followers on his crowned account.

In July of 2016, he began posting his first photos and videos to Instagram.

Since his social media success, he has become sponsored by brands like Jerkaholic Gear.

Out of six brothers, he is the only dancer amongst his siblings.

He created a dance duet alongside Bruno Mars to his single "That's What I Like."

Kaylem Christy Is A Member Of