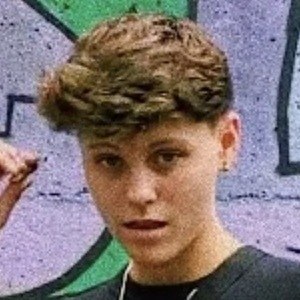 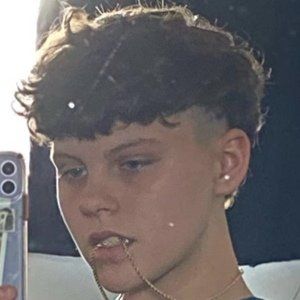 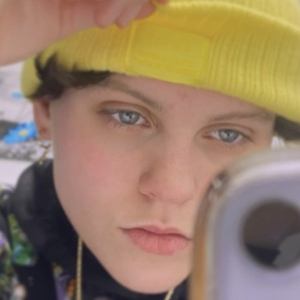 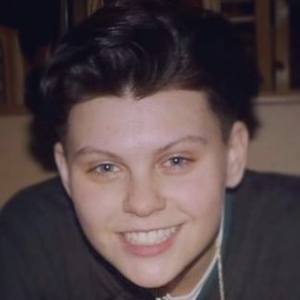 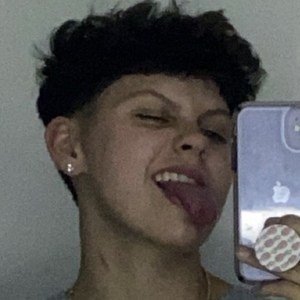 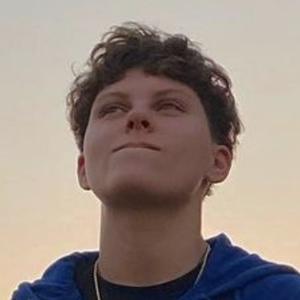 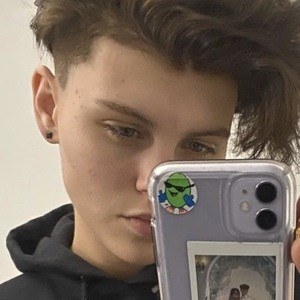 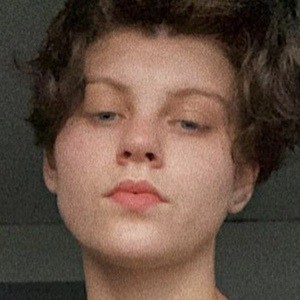 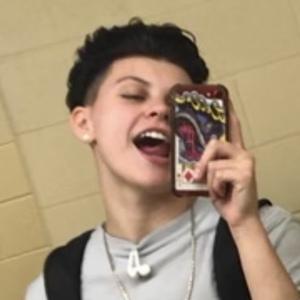 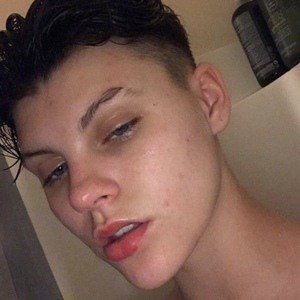 Lip-sync artist on the app musical.ly who often uses audio provided from audio musical.ly accounts like Flighthouse and chill.melodies.

She was about 14 years old when she began to earn a social media following.

She has earned more than 140,000 fans on TikTok and often uses the hashtags #LGBT and #Lesbian.

She began dating a girl named Taleah in her teen years.

She used the Dan Reynolds-led Imagine Dragons song "Believer" in a musical.ly video to promote her own Instagram account.

Kayley Rowe Is A Member Of