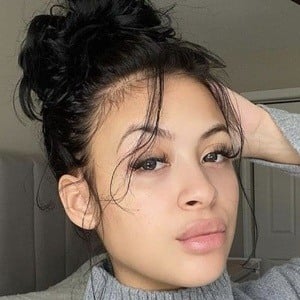 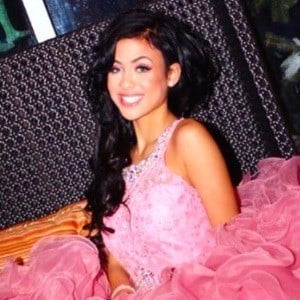 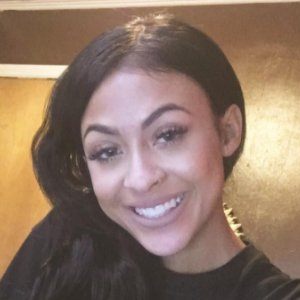 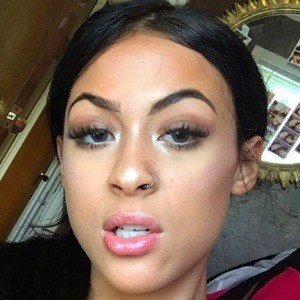 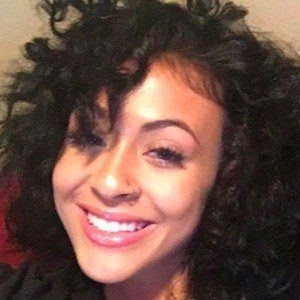 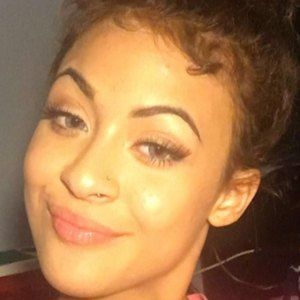 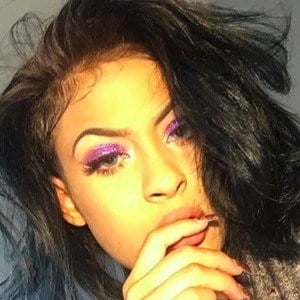 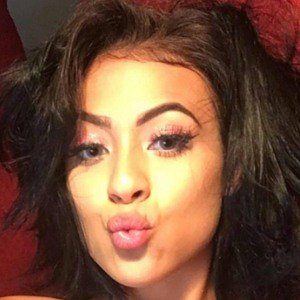 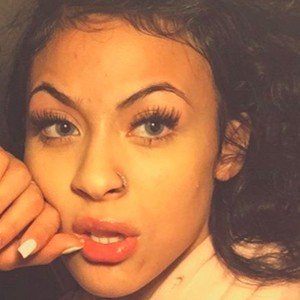 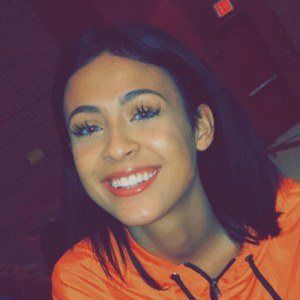 Instagram star who has earned more than 360,000 followers through her selfies and dance videos.

In July 2016, she created a self-titled YouTube channel where she uploads videos of a more personal nature.

She has three brothers and a sister. She is of Puerto Rican and Dominican descent. She announced she was pregnant with her first child in December 2017 and gave birth to her son Noah in June 2018.

She has been been known to lip-sync to songs by Nicki Minaj.

Kaylina Eileen Garcia Is A Member Of