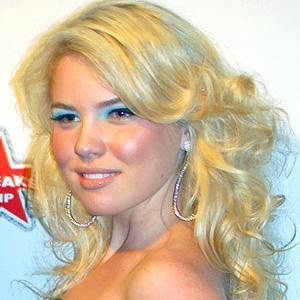 Singer-songwriter who released her first EP, Girl's Night In, in 2012.

She was raised by two singers and got started on the stage when she was five years old.

In December 2011, she sang the United States National Anthem at the Qualcomm Stadium in San Diego, CA.

She was born and raised in San Diego, California alongside her sisters Kamri and Keila.

She once made an appearance in an episode of iCarly, which starred Miranda Cosgrove.

Kayslee Collins Is A Member Of