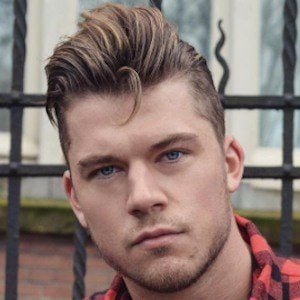 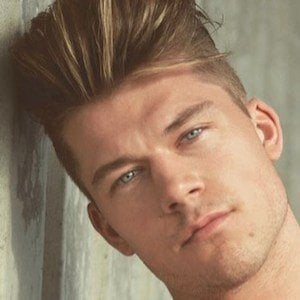 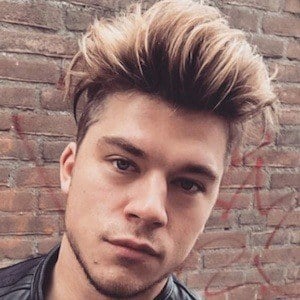 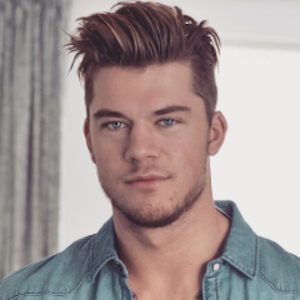 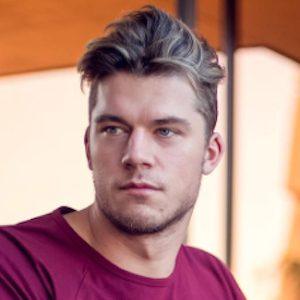 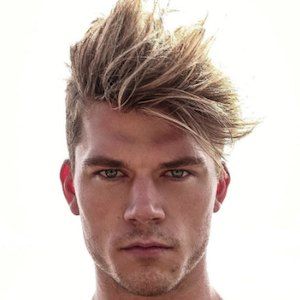 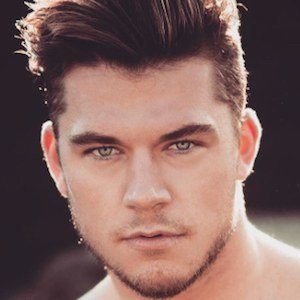 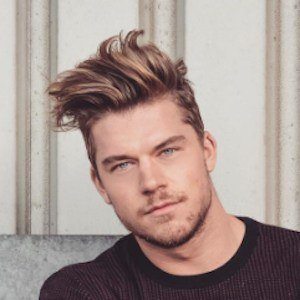 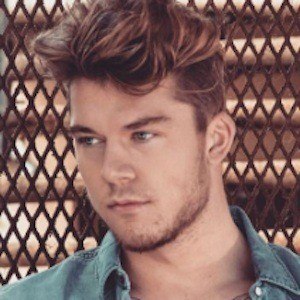 Fitness model, coach and motivator who became an ambassador for Myprotein and a sponsored athlete of BodyEngineers. He was a trainer for a company called Fitness 365. He became a professional bodybuilder after winning a 2014 European championship.

He was a basketball player who played for the Netherlands national youth team, winning several European/World championships.

He founded a health food delivery company called KCALculated. He has more than 390,000 followers on Instagram.

He has a sister named Lucy van der Waard. He moved to Los Angeles, California from the Netherlands.

He and Jessica Lauren Knehans are both renown Dutch fitness personalities with strong Instagram presences.

Kaz van der Waard Is A Member Of