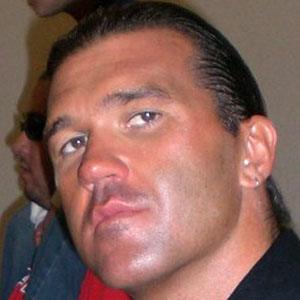 He trained with Killer Kowalski and made his professional debut in May 1998.

His August 2003 match against Chris Sabin and Michael Shane was named TNA's Match of the Year.

Born Frank Gerdelman, he married wrestler Tracy Brookshaw in 2010. They have a son together.

He has won several tag team championships with Mike Bucci, a.k.a. Nova.

Kazarian Is A Member Of