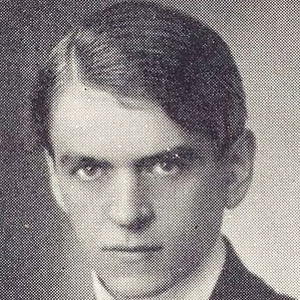 Lithuanian poet, journalist, and playwright who wrote under many pseudonyms and was a founder of the Keturi vejai literary movement. His acclaimed poetry collections include Eilerasciai and 100 Pavasariu.

He studied at the Lithuanian Committee in Vilnius and subsequently began his teaching career.

He collaborated with several other authors on an almanac called The Prophet of the Four Winds.

He was raised in the village of Gudeliai in the district of Birzai, Lithuania.

He and fellow poet Czeslaw Milosz were both born in Lithuania.

Kazys Binkis Is A Member Of