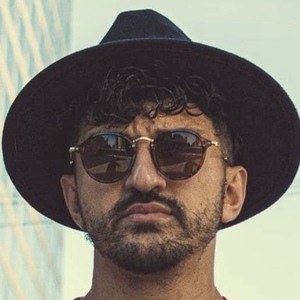 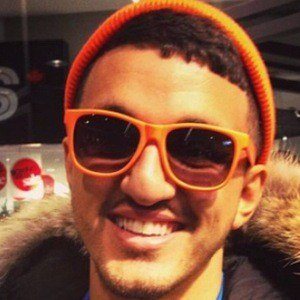 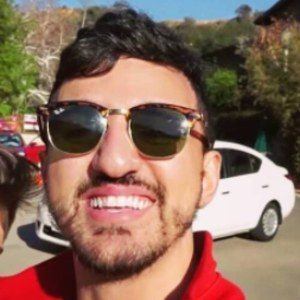 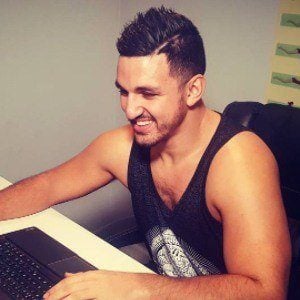 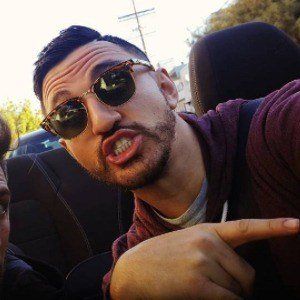 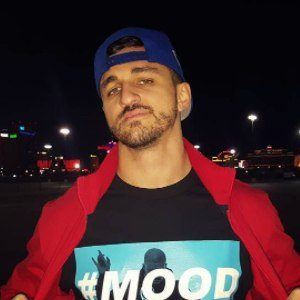 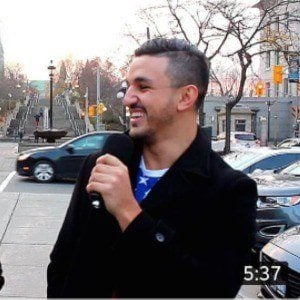 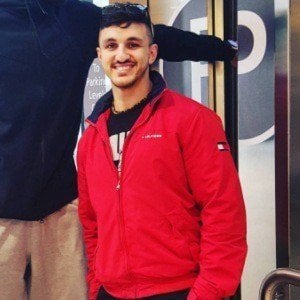 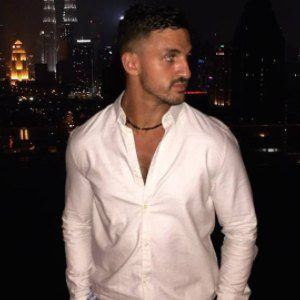 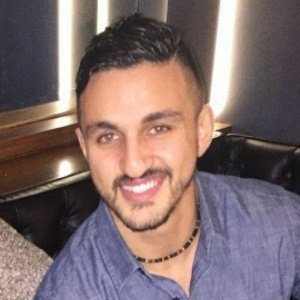 YouTube vlogger known for his channel Kazzy Official. He has gained more than 460,000 subscribers for his killer clown videos and overnight challenges in everything from Trump Tower to haunted houses.

He attended the same high school and university as YouTube personality WolfieRaps.

He grew up in Ottawa, Ontario, Canada alongside his two younger sisters and younger brother. His parents are both originally from Lebanon.

Kazzy Is A Member Of