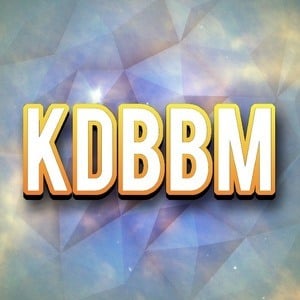 Specializing in Subway Surfers gameplay without the use of hacks or cheats, he is a mobile game player who shares his skills on YouTube for more than 180,000 subscribers.

He originally registered for his channel with a username of ElectricSoundSociety. He started off by making Vine-like videos, including his 10-second debut video "EVIL ALIEN FOOTAGE (NEW)!"

He went viral with the video "Over 35 Million Points on Subway Surfers! NO HACKS OR CHEATS!" It was viewed more than 17 million times.

He was born in Modesto, California.

In December of 2018, he posted a video called "Subway Surfers Versus PewDiePie Versus T-Series!"

KDBBM Is A Member Of