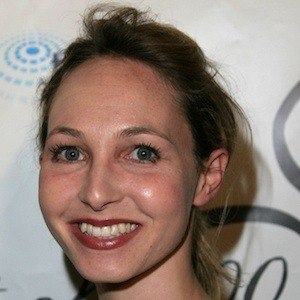 Actress and filmmaker most well known for her roles in the films Three Worlds and Young Birds Fly. She has also appeared in television shows like Unusual Suspects and Betrayed.

After graduating from USC School of Cinematic Arts in 2007, she went on to study classical theatre performance at the Bristol Old Vic Theatre School.

She is the CEO of Montauk Entertainment and has been a member of the Salty Shakespeare company.

Both she and Mylie Stone have appeared in episodes of A Haunting.

Keaton Shyler Is A Member Of