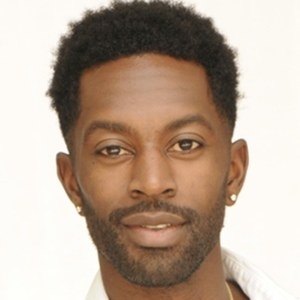 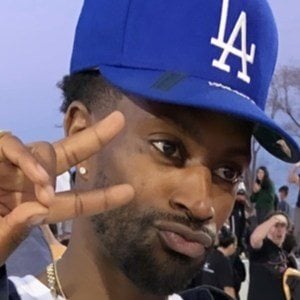 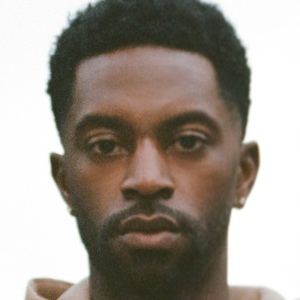 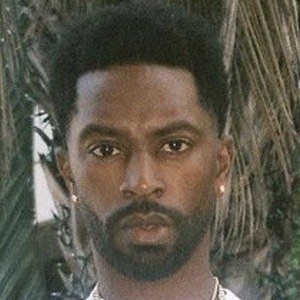 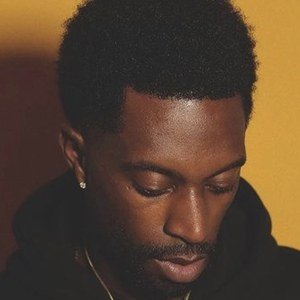 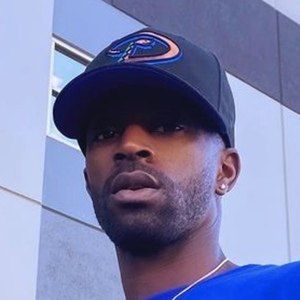 Professional skateboarder and entrepreneur who is best known for his win at the 2009 Red Bull Manny Mania Atlanta Finals. He's been sponsored by numerous companies including Mountain Dew, Gold Wheels, DGK skateboards and SUPRA and more.

He finished 4th out of 21 in the Battle of the Shops: Tech Center competition early in his competitive career in 2007.

He is originally from Inglewood, California. He has five dogs.

He is good friends with fellow skateboarders Steven Fernandez and Nick Tucker.

Keelan Dadd Is A Member Of