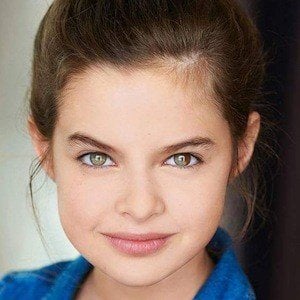 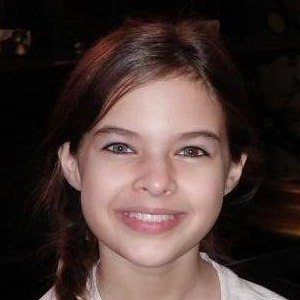 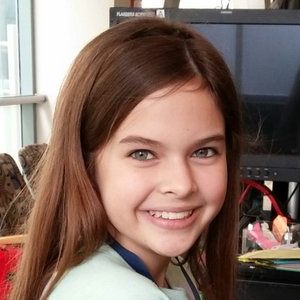 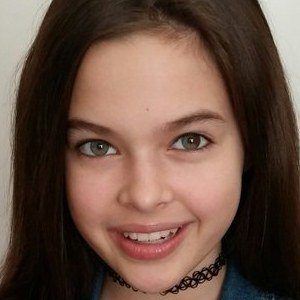 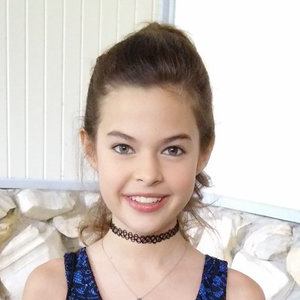 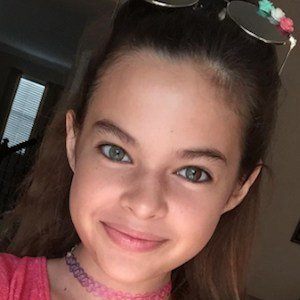 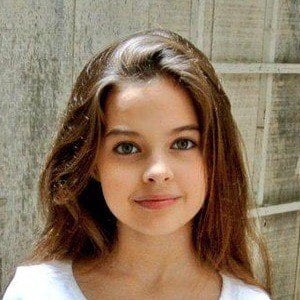 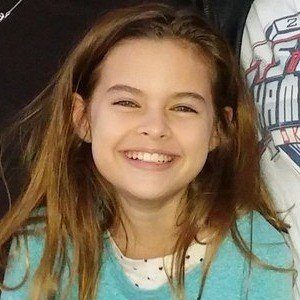 Child actress and model who landed a supporting role in the 2016 film Vanished: Left Behind - Next Generation. She has been a guest star on the ABC shows The Middle and Grey's Anatomy.

She began training as an actress as early as 2013 and would book a number of short films and commercials.

She has done print modeling work for Toys R Us, Walmart, American Girl and other companies.

She has traveled between Florida and Los Angeles, California for her acting. She has an older brother.

She was featured in the music video for Johnny Orlando and Hayden Summerall's song "Kill Em With Kindness."

Keely Wilson Is A Member Of