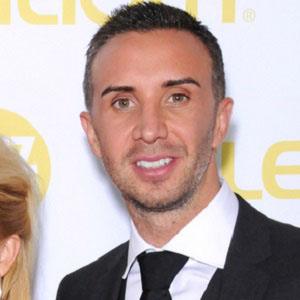 He was born in Derby, England, UK.

He directed a film called Hot Chicks Big Fangs that debuted in October of 2013.

He has a wife named Kirsten Price. He is of English, Hungarian and Indian descent.

He worked with Tori Black on an adult reality show.

Keiran Lee Is A Member Of