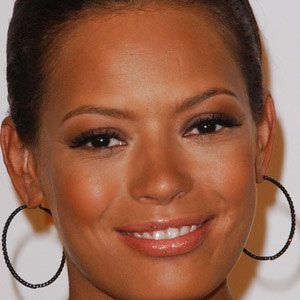 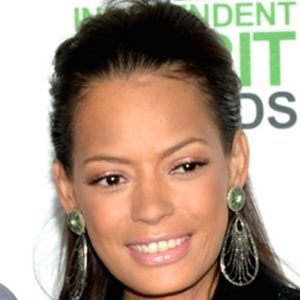 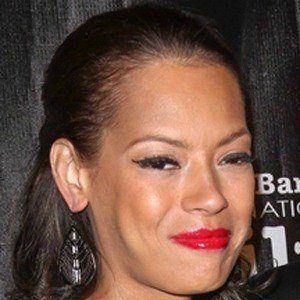 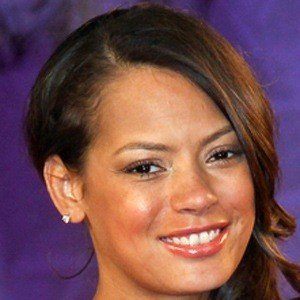 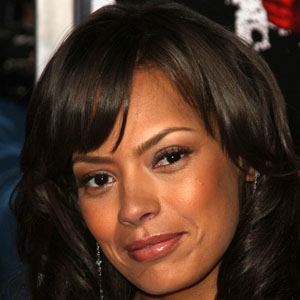 Wife of Forest Whitaker and former model who produced the documentary Kassim the Dream from 2008.

She had a successful modeling career with Ford and Elite modeling.

She was best known to television audiences for multiple appearances on Who Are You Wearing? on TLC.

She married Whitaker in 1996. The couple had two children, Sonnet and True, in addition to her first daughter Autumn.

She appeared in Proud from 2004 with Ossie Davis .

Keisha Whitaker Is A Member Of