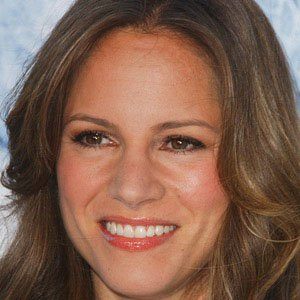 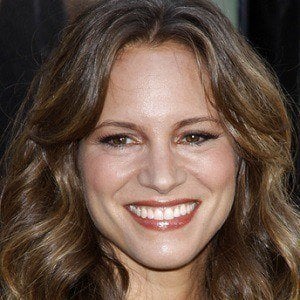 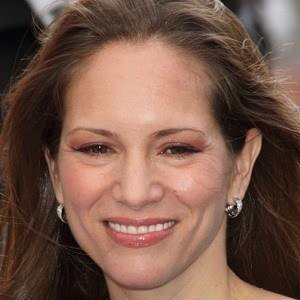 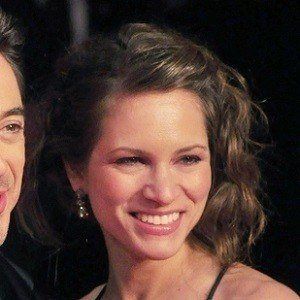 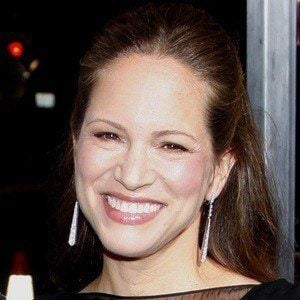 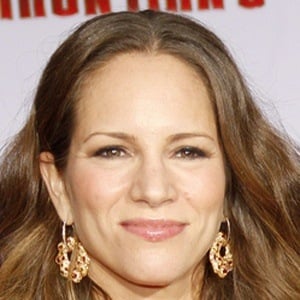 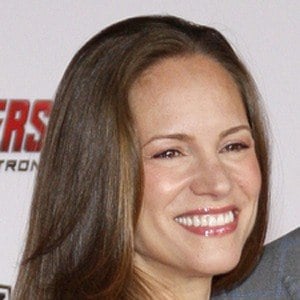 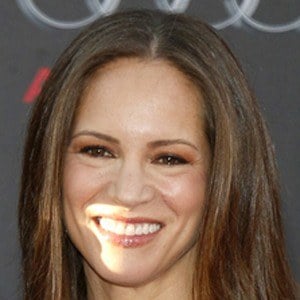 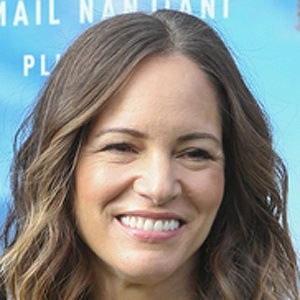 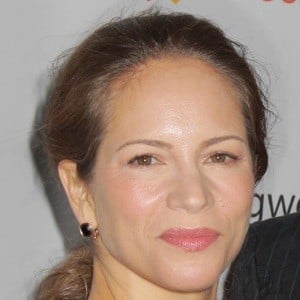 Wife of actor Robert Downey Jr. and acclaimed film producer who came to prominence while working with Joel Silver at Silver Pictures. She and her husband founded their own production company, Team Downey in June 2010.

She served as the co-president of Dark Castle Entertainment until 2009.

She married Downey Jr. in 2005; they had a son named Exton and a daughter named Avri Roel.

Susan Downey Is A Member Of