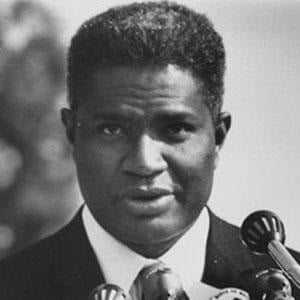 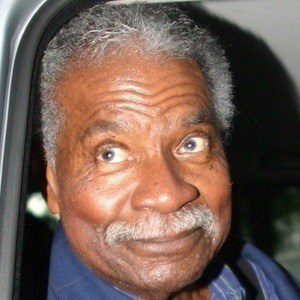 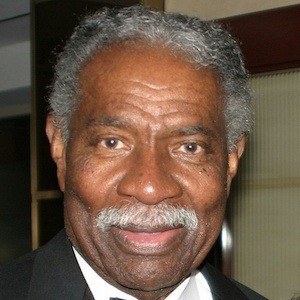 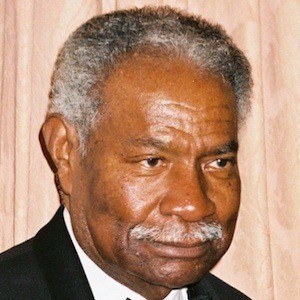 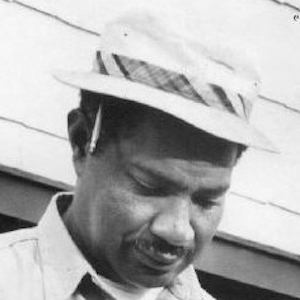 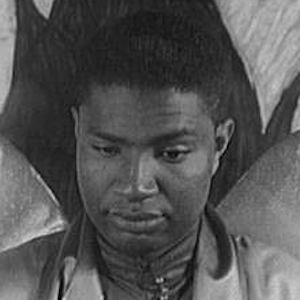 African American actor who appeared in films with wife Ruby Dee. He was accepted into the NAACP Image Awards Hall of Fame in 1995.

He attended Columbia University and went on to have an acting career that spanned seven decades.

As a child, his family faced threats from the KKK due to his father's position as a railway construction engineer.

He became one of the few notable African American directors of his generation along with Gordon Parks.