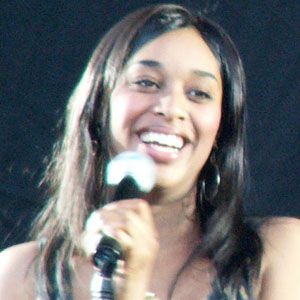 English pop and R&B singer known for her albums Seventeen and Out of My Hands.

She attended the Susi Earnshaw Theatre School in London and was signed by the Warner Brothers music division at the age of fourteen.

Her single "Don't Mistake Me" was used in a 2006 episode of the dramatic television show Grey's Anatomy.

Her family sent her to Enfield County School, an all-girls school, when she was a child.

Her 2006 single, "I Choose Life," was a re-working of Celine Dion's earlier track, "Ain't Gonna Look The Other Way."

Keisha White Is A Member Of