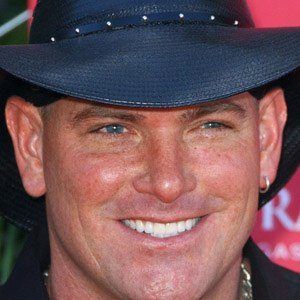 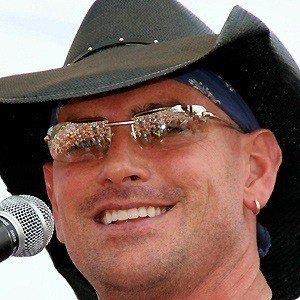 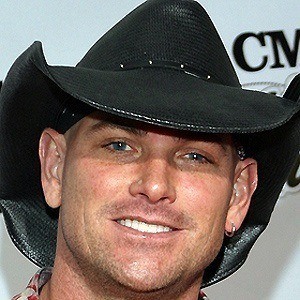 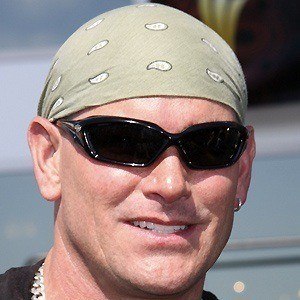 Country artist known for his single "Pickin' Wildflowers," which was gold-certified in the United States.

He played baseball during college but took up bodybuilding after an injury ended his baseball career.

He co-wrote the single "Lost in This Moment" for the country band Big & Rich.

After dating for ten years, he and Lauren Woodruff were married in 2010. In October of 2011, his wife gave birth to a daughter named Crozle.

He wrote the single "Beer Run (B Double E Double Are You In?)" for Garth Brooks and George Jones.

Keith Anderson Is A Member Of