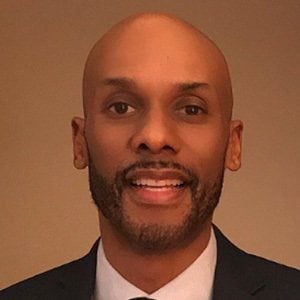 Television personality who has co-hosted the BET talk show My Two Cents. He is a progressive commentator who has been featured on CNN, CNBC, NPR and other news outlets.

He attended Countryside High School in Clearwater, Florida, before graduating from Dartmouth College.

He has written several books on race and sexuality, including One More River to Cross: Black and Gay in America (1996).

He has a sister named Krystal.

He was a White House aide to President Bill Clinton.

Keith Boykin Is A Member Of