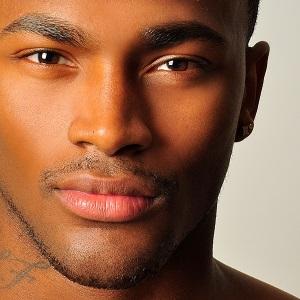 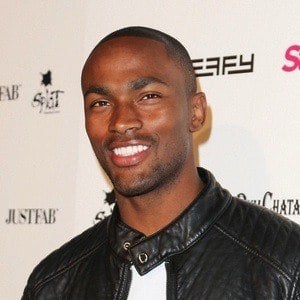 Made history as the first male winner of the reality competition series America's Next Top Model. It was the 21st cycle of the series.

He earned a football scholarship to play at Purdue University.

He became a free agent in the National Football League after earning contracts with the Philadelphia Eagles and New York Giants in 2011 and 2013, respectively.

He was born in Bridgeport, Connecticut. He has several nephews.

He was nicknamed ManaKonda by Tyra Banks.

Keith Carlos Is A Member Of