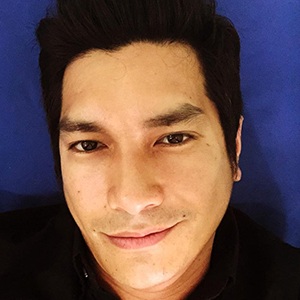 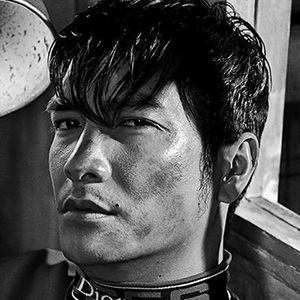 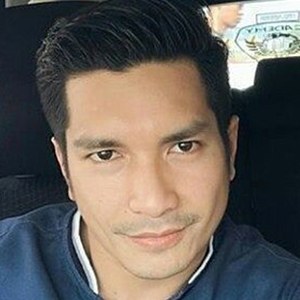 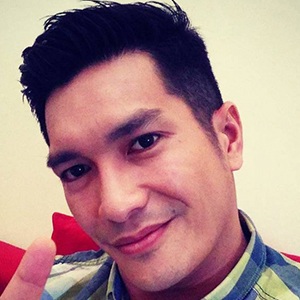 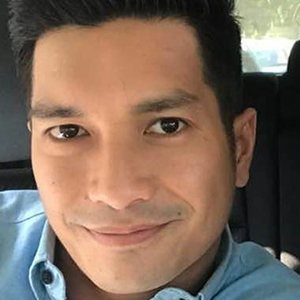 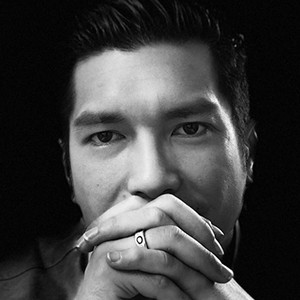 Actor who rose to fame in both Indonesian and Malaysian films and television. In 2014 he won Celebrity Men Cool Body Shape at the EH Style Awards.

One of his earliest roles came in 2009 when he appeared in Mati Suri.

Popular across social media he has amassed more than 600,000 followers on Instagram.

In 2015, he married stylist Kim Raymond.

He appeared alongside Risteena Munim in 2015's Girlfriend Kontrak.

Keith Foo Is A Member Of