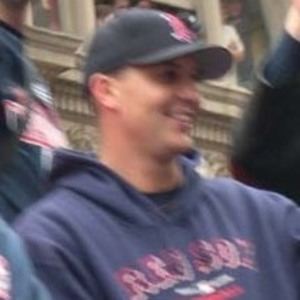 All-Star closer who led the league in saves in 2003 with 43 for the Oakland Athletics and helped the Boston Red Sox win the World Series in 2004.

He played baseball at Hargrave High School in Texas.

He had a mediocre fastball but threw one of the best change-ups in the sport.

He was born on the Ellsworth Air Force Base in South Dakota.

Middle infielder Pokey Reese was his teammate on the Red Sox.

Keith Foulke Is A Member Of