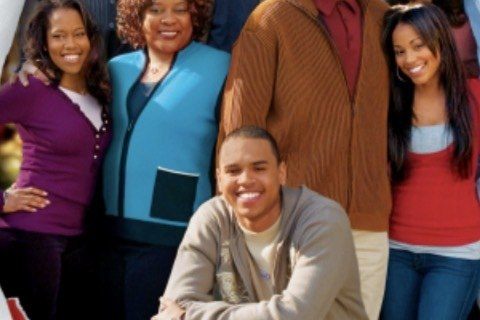 Written and directed by Preston A. Whitmore II, the film tells the story of the Whitfield family who is celebrating Christmas for the first time in four years as a whole when their eldest comes home.

The soundtrack of the film features songs from Chris Brown, Toni Braxton, Jordin Sparks, Aaron Neville and Aretha Franklin, among others. It was a MTV Movie Award, Image Award and Asian Excellence Award nominee, winning the latter for Outstanding Actress in a Movie (Sharon Leal).