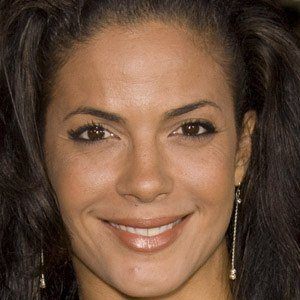 Actress and model who co-hosted Night After Night and had roles in The Fresh Prince of Bel-Air and The Scorpion King.

She played Maria in a production of West Side Story.

She appeared in The Cosby Show.

She got married to Tony Cornelius and had a daughter, Christina Marie. They later divorced.

Amy Hunter Is A Member Of