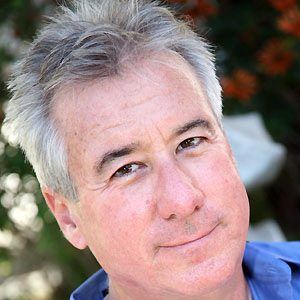 Famous producer known for his collaborations with Iggy Pop and The Ramones, among others.

He first worked as a musician in the industry before becoming a music producer.

He published a novel, Freezing Time, which chronicled the life of photographer Eadweard Muybridge.

His family was residing in New London, Connecticut, when he was born.

He designed websites for such stars as Lynn Redgrave, Sean Astin, and Andy Serkis.

Keith Stern Is A Member Of