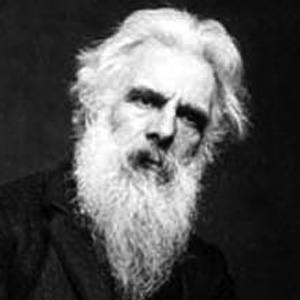 Pioneering stop-motion photographer who was also known for his landscape photography. He gained international fame for his photographs of Yosemite Valley from 1868.

He worked as a bookseller after immigrating to the United States. He was severely injured in an 1860 stagecoach accident and took up photography during his period of recovery.

He created a thirteen-part, stop-motion panorama of San Francisco as a gift to Leland Stanford.

He was of partial Dutch ancestry. He killed his wife's lover in 1874, but was acquitted by a jury.

He was hired by Leland Stanford to compile stop- motion photographs of a galloping horse.

Eadweard Muybridge Is A Member Of