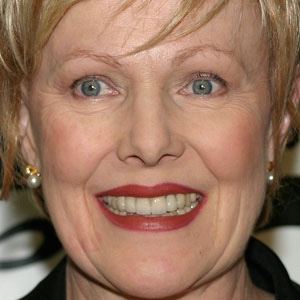 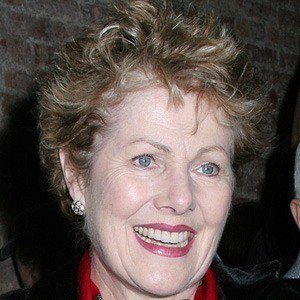 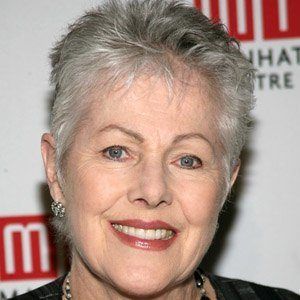 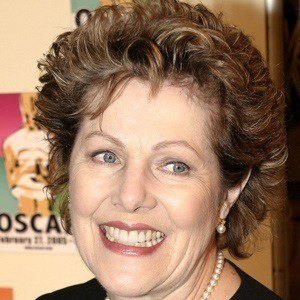 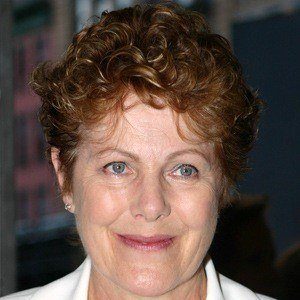 Vanessa Redgrave's sister who starred in Georgy Girl and Gods and Monsters.

She made her stage debut in 1962 at the Royal Court Theatre in London.

Many people in her family are actors, and she starred in Tom Jones and Georgy Girl.

She married John Clark in 1967 and the couple had three children before divorcing in 2000.

She starred in Georgy Girl, which was based on the book by Margaret Forster, with James Mason.

Lynn Redgrave Is A Member Of

Peter Pan
Gods and Monsters
Me, Eloise
Born In 1943