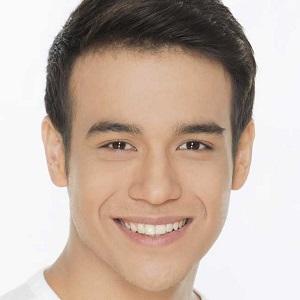 Reality show veteran for the show Pinoy Big Brother who then landed a soap opera role on the network ABS CBN.

He played football for the school team before deciding to pursue acting. He was once courted for a TV show when he was 7, but his dad thought he was too young to get into acting at that time.

As a model, he was featured at Philippine Fashion Week and worked with a local brand called Bench.

He was born in Philippines Angeles City.

He and James Reid were both Pinoy Big Brother personalities.

Keith Thompson Is A Member Of