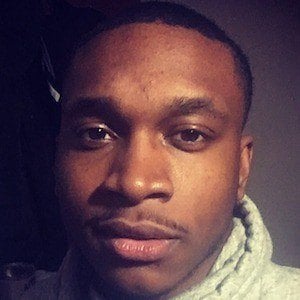 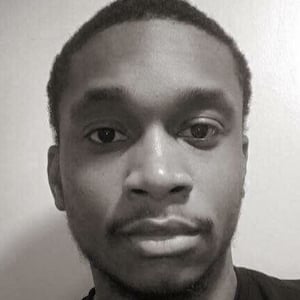 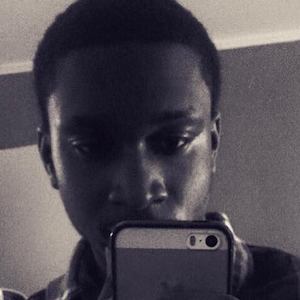 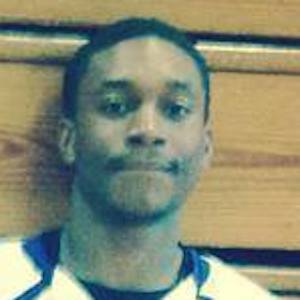 Best known for his March 2017 single "All Night," he would release his first project, an 8-song EP called Road To Glory later that year.

He played football and ran track in high school. The first track he recorded was a remix to the Meek Mill and Big Sean song "Burn."

His sound has been compared to that of Wiz Khalifa.

He was raised in Queens, New York and also spent part of his upbringing in upstate New York. His real name is Mekel Goulbourne.

Trell is one of the artists featured on his EP Road to Glory.

Kel Smooth Is A Member Of