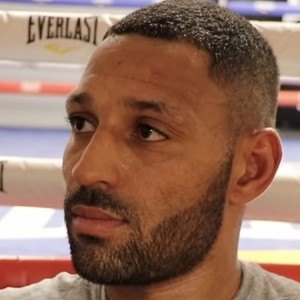 Former holder of the British welterweight and WBO Intercontinental title. He was one of the world's top welterweights.

His first professional fight was a 6-round victory over Peter Buckley in 2004.

He was voted Britain's Young Boxer of the Year by the Boxing Writer's Club in 2009.

He had three daughters, Nevaeh, Estelle, and Vienna, with a woman named Lindsey.

He and Manny Pacquiao have both been ranked among the world's top 5 welterweights.

Kell Brook Is A Member Of